History of the Programme

Home / Home / History of the Programme

In 1949, at Professor Elizabeth Sneddon’s instigation, the University of Natal became the first tertiary institution in South Africa to include Speech and Drama as an academic discipline for degree purposes, reflecting Professor Sneddon’s demand that  “we need to stop thinking of art as peripheral, trivial and expendable.  Creativity is crucial to the development of a sense of achievement, of self-worth, of confidence.”  The syllabus she developed drew on Anglo-American models and was grounded in liberal-humanist values, and the belief that Speech and Drama is a basic tool in the development of thought, imagination and communication.  The department was highly influential in the development of other drama departments in South Africa, including the Pietermaritzburg Drama department, and the Drama department at the former University of Durban-Westville.  Indeed, at one point, the Head of Department at every English-speaking institution in South Africa was a graduate of the University of Natal.

The department went from strength to strength under the leadership of first Professor Pieter Scholtz (who assumed the headship in 1973) and then Professor Mervyn McMurtry (who took over in 1996). Under the leadership of Scholtz, a noted actor, director and playwright, the department continued to work within the liberal arts paradigm and played an important part in the creative life of the university and the community. During his tenure in the Drama department, he directed some 150 productions.  The department, with the approval of the University, recognized his contribution by renaming one of its theatre spaces the Pieter Scholtz Open Air Theatre.

When McMurtry took the reins, he and the staff completely revised the epistemological and pedagogical basis of the curriculum to promote the creation, performance and analysis of drama, dance, theatre, and theatre-related media in the South African and global contexts.  One key strategy in this process was to change the name from the Department of Speech and Drama to the Department of Drama and Performance Studies (approved by Senate on 18 September 1996), as this designation was deemed more appropriate to the revised course content and structure.

Since the merger with the University of Durban-Westville, the department, in keeping with the new institution’s mission imperative to be the premier University of African Scholarship, has continued to assess and revise its curriculum to be recognized as a centre of excellence in performing arts within the field of African scholarship and to develop theory and practice that promotes agency in response to the local and global contexts, in a celebration of innovation and cultural diversity.

In its 65 years of existence, the Drama & Performance Studies programme has played
a significant role in the cultural life of the University, Durban and South Africa.  Graduates have distinguished
themselves in an enormous variety of fields.  Academically and creatively, the programme has a national and
international profile.  From its small beginnings in a single room with seven students, the department has grown into
a thriving, dynamic, and innovative programme with more than 300 students across undergraduate and postgraduate study, and a beautiful many-roomed home among the gardens of UKZN.  During this
time, the programme has undergone many shifts and changes, always responding to the needs of its changing South African context. Students now explore both local and global phenomena in interrogating the vibrant and complex cultural and performance system that is our current context.  Staff continue to revise, update, and
initiate new curriculum ideas, reflecting the ever-changing face of higher education and of Drama and Performance Studies on the local and global stage. 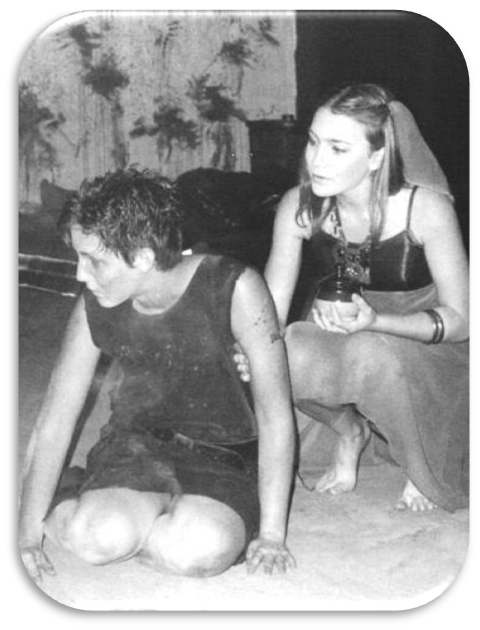 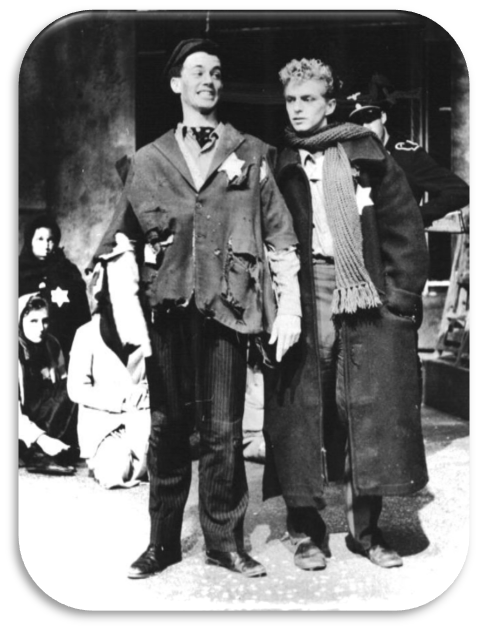 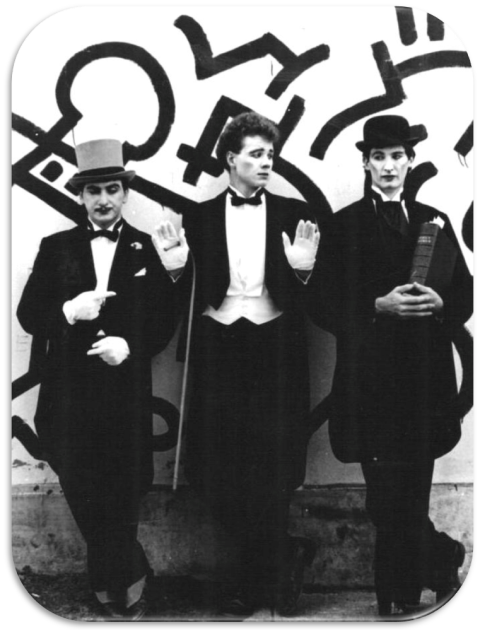 © 2021 University of KwaZulu-Natal. All Rights Reserved